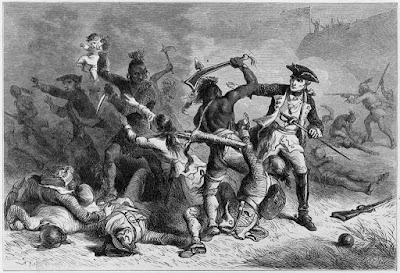 Some of the most violent confrontations seen throughout history on this planet have been over the acquisition of land. From Christopher Columbus (that damn blasted liar) in the Caribbean to the British in North America, and other 'discoverers,' indigenous peoples have been scammed, mama-guyed, and bluffed out of their lands. When these less than honourable measures failed to produce results they were slaughtered without mercy.


Nowadays such thievery is much more sophisticated and calculating. Instead of guns, bombs, and swords in open warfare unsuspecting landowners are conned and swindled at the tip of a pen. Uneducated and simpleminded people are duped into signing documents which they cannot read, much-less comprehend. Unscrupulous lawyers, facilitating and greedy Land Registry officials, conniving bank officials, and crooked  politicians, are all in cahoots to take advantage and defraud.


St. Lucia has proven to be no exception in this land theft epidemic which has plagued every country on this planet. Land has been used to secure all forms of advances from those who knew how to work the system. It is security for loans, school fees, airline tickets to good ole England, and a host of other desperate needs.


In the 1950s, soon after the Second World War, many St. Lucians headed to the United Kingdom seeking a better life after heeding the call from the 'mother country' to assist after its losses during the war. The British government encouraged mass migration from its colonies to bolster the labour market. The British Nationality Act of 1948 gave British citizenship, and full rights of entry and settlement in Britain. They were referred to as the Windrush generation since many of them arrived in the UK aboard the HMT Empire Windrush. 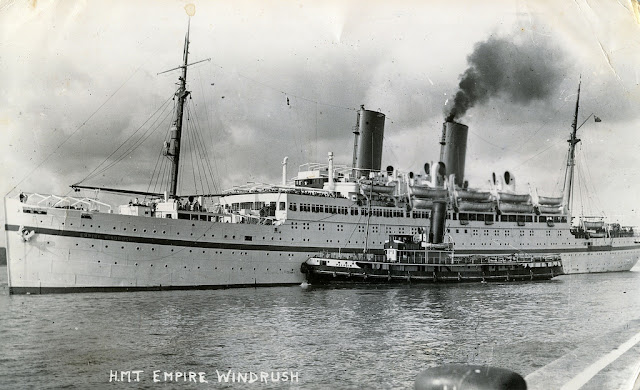 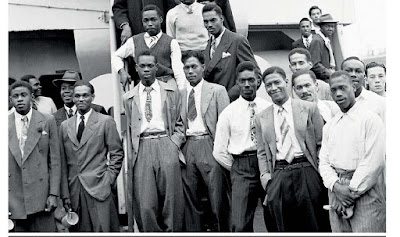 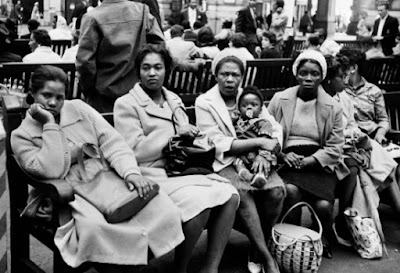 Unfortunately for these poor hapless souls many did not have the means with which to pay their fare and have enough cash on hand to endure their trip and resultant expenses on arrival in the UK. As a result many resorted to securing loans from lawyers and other well-to-do businessmen in St. Lucia. Since they were uncertain of a future return date or guaranteed payback many signed over their land or family lands to these money lenders to be held until payment was made at a later date. Needless to say many stories have surfaced over the decades since then of how they were robbed of those lands, with lawyers having the most fingers pointed at them.

The Land Registration and Titling Project (LRTP) initiated in 1979 was an attempt at regulating the rather helter skelter land registration and ownership process in order to provide clear title. The alleviation of problems in the conveyance (transfer) of lands and the reduction of lands having more than one owner were the primary objectives of this project. Procedures for surveyors, and conditions for adjudication were also objectives under this scheme.

2016, and thirty years later many of the same complaints and accusations still remain. Although mitigating the multitude of conflicts caused by the old land registration system and making it increasingly difficult to game the system, those bent on trickery and theft have devised means of cheating landowners. Since documents no longer are sufficient some persons in the system have banded together to produce false documents and present these altered documents in order to cheat banks and individuals. 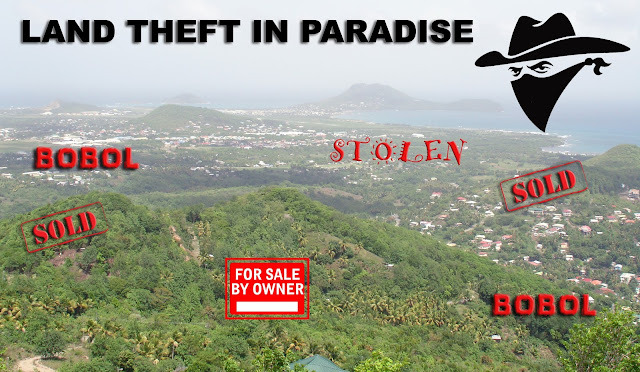 For the purposes of this story I will refer to the land owner at the center of this example as Debbie.

Debbie has been in possession of a piece of land in the Castries city area since the 1990s. It has been duly registered at the Land Registry and she holds the property records; all free and clear.  Mr. Lawyer has been pursuing her for quite some time in order to acquire her lot of land since it adjoins his and would be ideal for the purpose of expanding on his house. Although Debbie is reluctant she decides to allow for a small portion of the land to be sold. Mr. Lawyer has her come to his office to sign documents reflecting that sale and the conditions agreed upon.

Lo and behold, some time later, while a relative is checking the Land Registry to verify some documents it is discovered that the entire piece of property has actually been deeded to Mr. Lawyer instead of the smaller piece which was agreed upon. Even more alarming is that a loan has been taken out on the property and a bank in Castries has put a lien against it! A copy of those documents was obtained that day, however, a return visit the following week was unable to produce the same documents as they are nowhere to be found, according to the clerk on duty.

Delay tactics abound, the safe is locked; the Registrar is not in; come back next week; and a host of other delay tactics are used to frustrate and wear out inquiring land owners and their relatives.  If the land is deeded fraudulently how does the bank's supposed due diligence not discover it or raise red flags? Most likely because someone at the Land Registry produces these false documents when needed. So the question to be asked is whether the banks are also victims in this coco-mackackery? The obvious conclusion is that after the loan is secured the Land Registry records are reverted to the originals. Any outstanding payments on that existing loan of $200,000+ falls on whose shoulders? Your guess is as good as mine. Whichever way you want to look at it.....some ting wong!

Meanwhile innocent victims are forced to walk up and down in the blazing sun in their attempts to follow paper trails because lawyers' fees are a killer.

Lawyers have been unceremoniously dismissed from major institutions for crooked and blatantly unlawful deeds associated with lands and other properties, yet, subsequently associated with critical undertakings whose mantra is nothing other than 'due diligence.'  What a farce!!  You're all going to hell in a hand basket.

Oh, and something else: Isn't the legal profession supposed to be noble and righteous to protect the rights of every man and woman? Then why is it that so many lawyers in St. Lucia refuse to take cases against other crooked lawyers? So many people who have land disputes are faced with great difficulty in securing a lawyer to fight their case. Debbie (the woman in this case) has been turned down by a multitude of local lawyers. Is this a fraternity of enablers and sootiwez?
Mr. Lawyer, you should be ashamed. I have seen the documents and you are a damn blasted crook! You should go to jail!

Posted by Nobbie at 6:06 PM No comments: