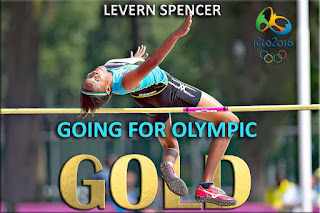 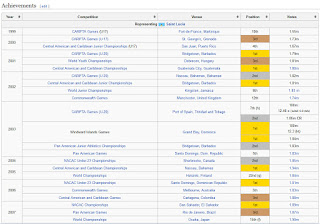 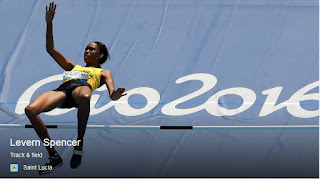 Thanks for this well written tribute to Ms Spencer.