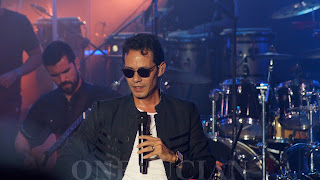 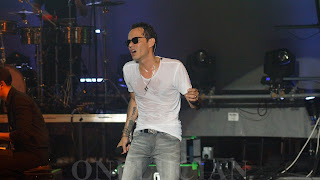 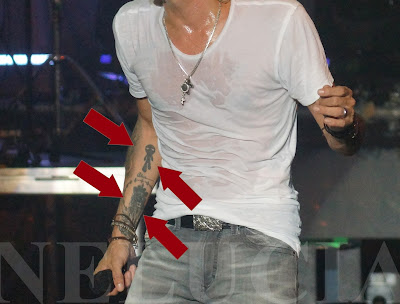 Posted by Nobbie at 4:20 PM No comments: 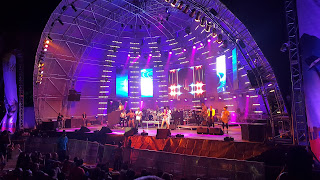 Jazz, as it has become affectionately known over the years in Saint Lucia, is one big lime. Not the kind of lime that grows on a tree, but rather the kind which involves a big ole party which could be just hanging-out at some local spot drinking and eating pork, or spanning several days during Carnival or the Christmas season. In Saint Lucia a lime is just an irie time with friends.

The Jazz Festival is well known for attracting tourists, as well as Lucians from the diaspora, who have been languishing in the cold air of North America and other far flung climates. They travel back home looking all blem and half baked and primed for the mosquitoes to have a feast. They don't give a damn about Dengue, Chikungunya, or Zika, as -20°F wind chills can numb the brain causing erratic, and very often desperate measures to escape these cold climes; Chicago, New York, and Toronto ain't easy in the middle of winter for warm blooded Lucians. So anyway....

Jazz 2016 as pulled in the usual suspects of diaspora Lucians as well as artistes who come to make a quick buck at our Jazz Festival. This year, like all the other years, is no exception. A mish mash of talent ranging from the blockbuster stars to unremarkable wannabes with mal mes (bad manners) and hardly a modicum of respect or class in their a@$! This year's crop is no different.

Heading up to Pigeon Point last night I looked forward to seeing old friends under the stars, while being entertained by some Jazz/Reggae/Soca/Calypso/Hip Hop/Rap/Gangsta, you-get-the-idea, music. The smell of pizza (yes pizza!), fried chicken, pork, and God knows whatever else was being deep fried, wafted across the grass to the main stage seating/lying/standing area in front of the stage. 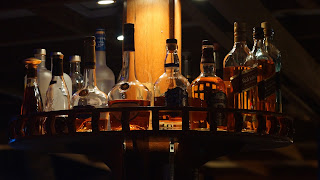 Not forgetting, of course, the unmistakable olfactory signature of every imaginable alcoholic beverage known to man. If alcohol is your thing there was good company, and vendors willing to assist you dispose of your hard earned EC, greenbacks, pohn, and Euros. It's almost like a death announcement when your dearly departed monies are buried in a cash register or pocket in a wooloe.

IMO kicked things off and the show was well underway. Our own Teddyson John at the end of it all told us to "Allez Allez Allez" (but we knew he didn't really mean it). KES was next and the vibes, as well as the alcohol, were flowing.The hot stepper for the night, Mr. Boombastic, put on a performance an artiste of his reputation is expected to deliver. Well rehearsed and targeting the ladies in the crowd who were just eating him up - well wishing they could. Shaggy is smooth, that bastard! How dare you come to Saint Lucia and try to get all the girls! With his friggin tight white cut up pants and that blasted stretched vest. Who the hell you think you are to take off your shirt on stage to a crowd of screaming women? Damn you, Orville Richard Burrell, yeah I know your real name sukkah!

Which reminds me of another Orville, Orville Redenbacher, the man who brought us the popcorn. But I don't want to talk about that kinda popcorn, I wanna talk about Popcaan better known as Andre Sutherland on his government papers. Shaggy why you bring that jackass to Saint Lucia? Why you bring him on stage to make an unscheduled appearance for Saint Lucia Jazz? Why you had that damn fool come on stage and tell Saint Lucians "Coocoon mama-ou"?  Who taught you to say that? You bag of stale popcorn! 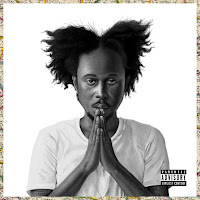 Only three days before Popcaan was fined EC$2000 and released from custody after an incident on Monday May 2, 2016 in Antigua and Barbuda where he assaulted a police officer on stage. 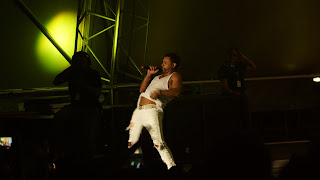 And what the hell was that Shaggy, you telling one section of the crowd to give the other section the middle finger, and you leading the way by flipping the bird for all to see! Ste Lucie tombay bien bas!

I call on the authorities to fine that disrespectful, inappropriate, unscheduled, deviant, and ridiculous jackass! How dare you, stale Popcorn, come to our country and transplant your arrogant and want-for-attention behaviour without invitation? Shaggy should be reprimanded for encouraging and facilitating such nonsense upon an unsuspecting audience, many of whom were aghast at such crass and unbecoming foolishness. These artistes should have clauses written into their contracts placing a percentage of their payment in escrow and which can be drawn against for such behaviour. 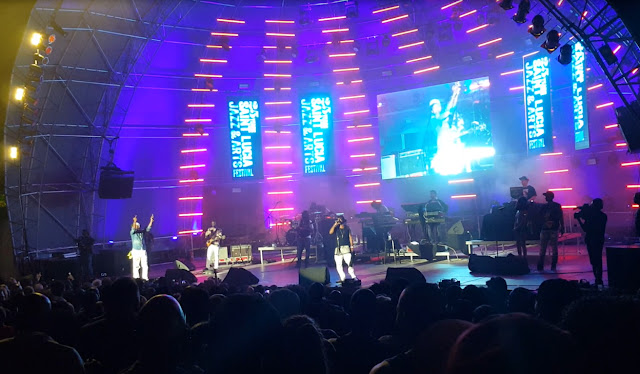 Don't they have a morals clause after all these years of Jazz, anyway?  If we cry out against lawlessness in our country and the behaviour of our school children, then we should not accept such jackassery from people who come to our shores and benefit from our hospitality and events.

I bet you Boo Hinkson, Teddyson John, or Luther Francois would never display such behaviour on any stage whether at home in Saint Lucia or elsewhere on the planet. Why must we accept such insolent crap!!

Now go ask the people who taught you those vile words what mine mean.