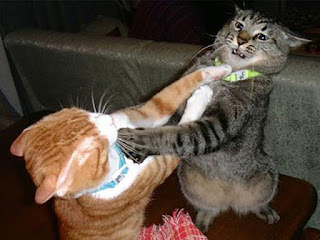 Lets face it, we've all heard of rivalry in the beauty contestant world. young girls, and sometimes grown women, just can't seem to get along well when so much is at stake under the intense pressure of being n the public spotlight. And it is at times like these, when under intense pressure, that the true character of contestants is revealed for the world to see.

This year just when we thought Saint Lucia Carnival 2015 could not have gotten any worse a bombshell story slowly makes the rounds of a bold  and public attack on one Carnival Queen contestant while at the parade of bands on Carnival Tuesday. 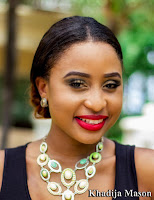 Apparently, and according to reports, the melee' occurred all because of a feud which existed between two contestants; Khadija Mason and another. The wind down to the parade was the time when a friend of Khadija's adversary took the opportunity to "go-street" and show her [Khadija] what bad girls are made of. Sadly blows were rained down in full public view and when the hissing, snarling, punching, and biting attacker was done Khadija's face had taken a beating..blood out! Ambulance! Polees! And the famous St. Lucian word of choice were all witnessed at the scene.After receiving medical attention she was released from the hospital.

Coming to light is a bombshell Whatsapp group chat between  at least one contestant and some other apparently ready-to-fight, friends. You be the judge..... 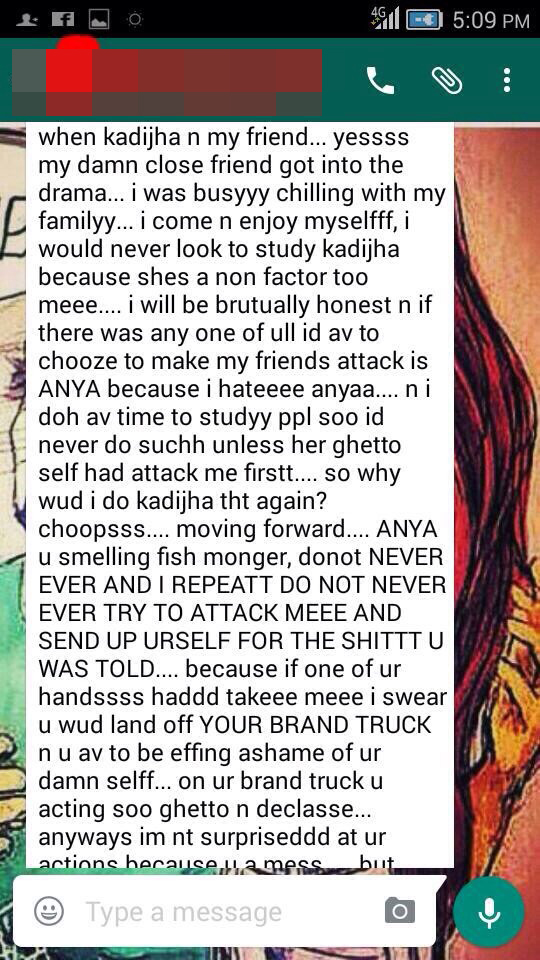 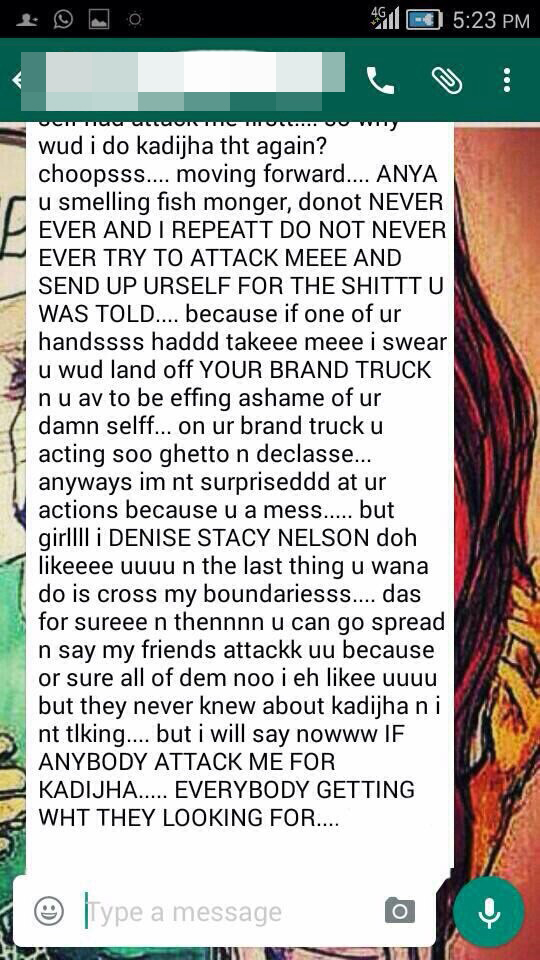 The questions which are now being asked is how these contestants are chosen for these beauty pageants. Is it simply good looks which qualifies an individual to compete? Is it family ties, money, status? Is there any background check? And these people are eventually expected to represent St. Lucia on the world stage!!

Just when you thought Carnival in Saint Lucia could not have gotten any worse this most embarrassing and despicable attack adds another black eye to a formerly magnificent cultural event.

Meanwhile police are continuing their investigations.

According to former St. Lucia calypsonian King Caro, "Where do we go from here?"