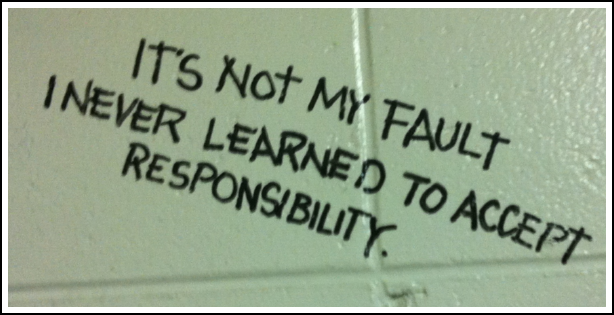 On many occasions we are faced with instances where serious issues affect our island of Saint Lucia and deserve serious and immediate attention. Not only to bolster the confidence of the populace, but also to send a clear signal to the outside world that as an independent nation we can handle our affairs responsibly and efficiently.

Too many times we are left with statements by public officials which boggle the mind because of their total lack of accountability and sensibility. In this communications and Internet age we have examples from every corner of the globe of officials who deal with similar situations. We continue to be stunned by the positions which are adopted in Saint Lucia by individuals who are accountable but yet will defend, and continue to defend the indefensible, at every twist and turn. Senseless excuses when none are necessary makes one wonder the real motive for their utterances. Are we seen as gullible and willing to swallow anything rammed down our throats?

Today, President Obama addressed the American people about an anti-terror operation which went wrong and caused the death of two hostages, Dr. Warren Weinstein and Giovanni Lo Porto, held by Al Qaeda since 2011 and 2012 respectively. As President, and Commander in Chief, he took full responsibility, even though he did not pull the trigger.

This statement by the President caused me to reflect on a situation in Saint Lucia and a number of others over time which have resulted in (what I would consider) a lolo bef dance. The contortions and pseudo break dance  moves are nothing but amazing as every attempt is made to deflect and evade any accountability, for fear it makes them appear liable. 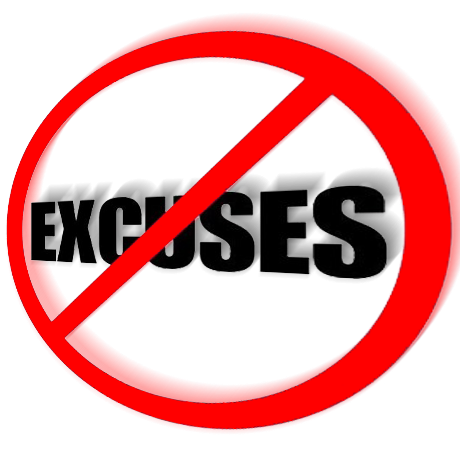 The current Lambirds Academy scandal, among others, came to mind. Could this part of President Obama's speech have served perfectly recently? Substitute names where appropriate:

"As President and as Commander in Chief I take full responsibility for all our counter terrorism operations, including the one that inadvertently took the lives of Warren and Giovanni. I profoundly regret what happened. On behalf of the United States government I offer our deepest apologies to the families.

As soon as we determine the cause of their deaths I directed that the existence of this operation be declassified  and disclosed publicly. I did so because the Weinstein and Lo Porto families deserve to know the truth.

And I did so because even as certain of our national security efforts have to remain secret, in order to succeed, the United States is a democracy committed to openness, in good times and in bad."

When shall we see the day when our officials will accept responsibility for actions of their office. They would be well advised to take this approach. The buck has to stop somewhere.

Posted by Nobbie at 2:43 PM No comments: