Queen's Address to St. Lucia on state of Affairs 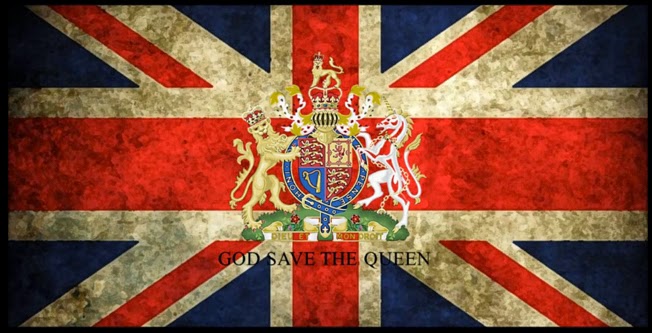 The queen's address on the state of St. Lucia since independence in 1979 through to 2014. Her reports and observations, and recommendations for restoring St. Lucia to it's former glory in the Caribbean. Based on her speech it is clear that she has been increasingly concerned about the path that St. Lucia has taken over these past few years. All patriotic St. Lucians will understand these concerns as we have all expressed them to each other. It is felt that we are now at a critical point in our history as an independent nation and must be serious about our governance and vision into the future.

Please watch and listen to Her Majesty

The Motherflogger Has Been Flogged - But The Floggers Are Still Scared

"If there is one thing we ought to be careful about, it is in regard to interfering with the liberty of the press...I think it is a great deal better to err a little bit on the side of having too much discussion and having too much virulent language used by the press, rather than to err on the side of having them not say what they ought to say, especially with reference to public men and measures." - Theodore Roosevelt, U.S. President 1901 - 1909 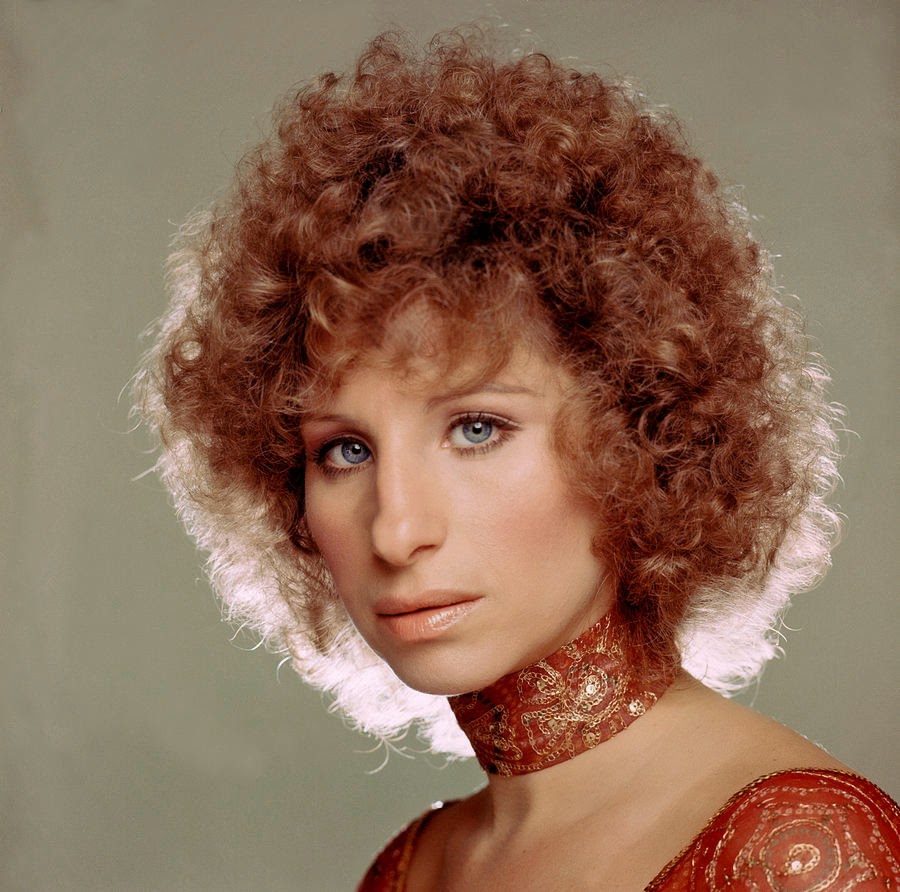 The Streisand effect is the phenomenon whereby an attempt to hide, remove, or censor a piece of information has the unintended consequence of publicizing the information more widely, usually facilitated by the Internet. It is named after American entertainer Barbra Streisand, whose 2003 attempt to suppress photographs of her residence in Malibu, California inadvertently generated further publicity of it.

If Jason Sifflet's, FloggBlog had been popular before last Saturday the take down from the Google servers because of a purported "HATE" report has only increased it's popularity and an unquenched desire, by all and sundry, to read it from end to end in an attempt to decipher who is behind such a dastardly deed. Nevertheless, the conclusion by everyone and their dog is that it was perpetrated by some stinking politician because it certainly wasn't by Fidel Castro! They're just all confused as to which one.

The Flogg Blog has shaken things up in St. Lucia. Even though it was not articulated in mainstream media much of what Jason wrote has been thought of, and discussed by many St. Lucians. They talked about the Flogg Blog at work, on Facebook, in emails, some mother-floggers even stayed up late at night unable to sleep because of the details and damning information contained within.

Even jabals were talking about The Flogg because they were afraid their nom-kokay would be put in jail and they would no longer be able to pay for the weave, fake eyelashes, fake nails, and weekend trips to Martinique. And oooohhh they love Martinique bad bad bad. Just the thought of making a quick bom in Fort-de-France under the guise of a weekend shopping trip was enough to make them say yes.

Jason does not play favourites. It has been nothing short of comedic  when some time recently because of his putting pressure on one coloured section of the aisle he was seen as an ally and lauded as the greatest thing since bois bande'. The mere mention of his name was enough to give most of them an erection. Then, when he flipped the script, and started flogging left, right, and center there was a quiet over the land. Not one would comment on his stories.  How dare you Jason, we thought you were one of us!

The even funnier thing now is that all those exposed floggers have now laid bare their political bias revealing that they only care about the uncovering of corruption when it relates to the other side. Depending on whose comments you read, or which apologist you talk to, the cretin who perpetuated this flogging act against the mother-flogger is either a flambeau or an etoile. Great Scott, how could this be? Could it really be that we are faced with two cheeks from the same arse in St. Lucia?

How could the same facts point to two different sides? Oh wait! Maybe it could just be that the mother-flogger, Jason Sifflet, pissed two people from diametrically opposed sides at the very same time. WOW! Or maybe it's that bolom again. Yup that's it. The bolom was expecting his pound of flesh and it was only gonna get fed by corrupt floggers who could then afford his daily supply of meat. Lest we forget, boloms must be fed regularly and with the kind of meat they like. The bolom did it! Case closed. Yeah right.

The take down of the Flogg Blog has exploded online like someone who ate re-fried beans the night before and then let loose in a crowded room. Facebook has been abuzz. Local news has been on the story. Even Clinton Reynolds, President of the Media Association of St. Lucia, had his bit to say about this cowardly act,

It was only last week a friend from Lucia called and told me about a rumour that had been circulating about Jason. It was then I knew the destabilization had begun. If you can't kill the story then shoot the messenger and kill his medium. It's happened faster than I expected but don't be fooled, just because people are silent does not mean they are deaf or blind. Many people have taken moo moo pills but we're not aveg. It's obvious Jason left many shaking in their boots.

Now that the Flogg Blog is down the masses wait with bated breath for its resurrection. The stories have been too salacious, too revealing, too corroborative of what we had suspected long ago. Jason connected the dots for those who were too blind to see. He provided meticulous detail which has been sorely lacking from most of the local media. Jason, through the Flogg Blog, was Ellery Queen, Hercule Poirot, Sherlock Holmes, and the Hardy Boys all rolled into one. 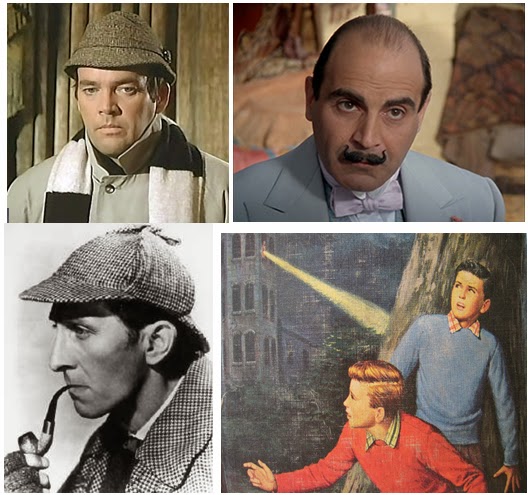 I have no doubt that the Flogg Blog will rise out of the ashes, bigger, longer, harder, and more resilient than ever before. The motherflogger will wield even more stinging literary flagellations across the backs of the corrupt bloodsuckers in St. Lucia. He must do this to save the people of St. Lucia from being conned, hoodwinked, swindled, brow beaten, taken for a ride, and yes flogged like there's no tomorrow.

Flog them up Jason, Flog all of them! You are the mother flogger. Flog them all up!

“A journalist is a grumbler, a censurer, a giver of advice, a regent of sovereigns, a tutor of nations. Four hostile newspapers are more to be feared than a thousand bayonets.” Napoleon Bonaparte, Emperor of France from 1804-1815

Posted by Nobbie at 6:37 PM No comments: