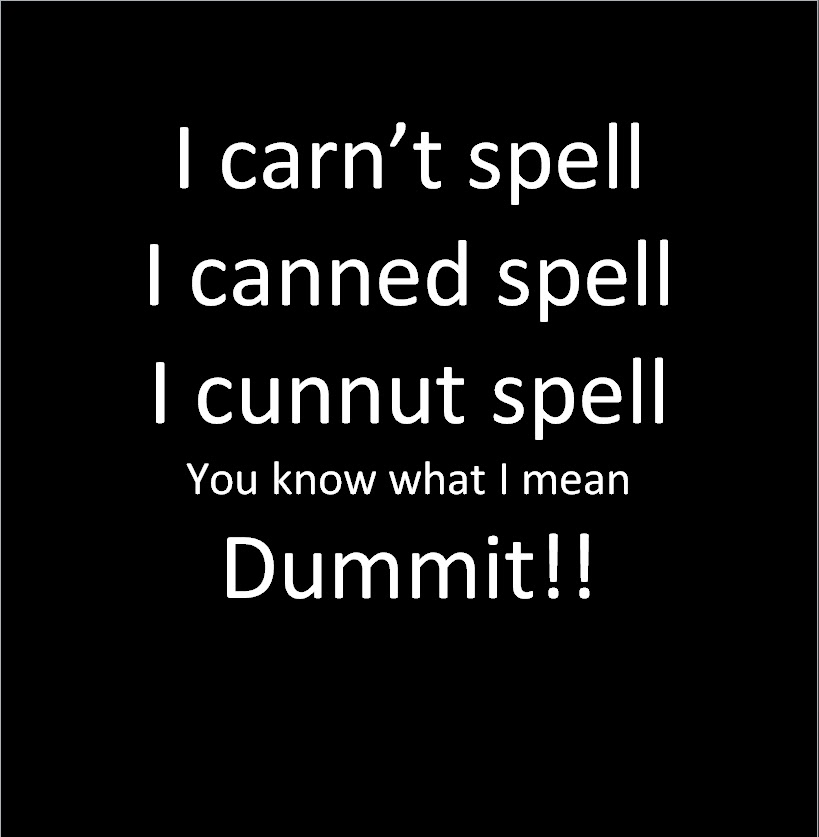 Lets get it right from the very start, we all have our spelling moments from time to time but this is not the focus of my discussion today. What irks me more than anything, especially in this Internet age, is people who have degrees from supposedly reputable tertiary educational institutions yet can't spell to save their lives. It behooves these institutions to validate the eligibility of applicants in order to maintain a consistent value and reputation for their alumni. After all, possessing a degree is supposed to signify a great achievement in education; the absorption of all previous levels of learning leading up to your highly acclaimed degree. That's right, the degree you flaunt on your resume demanding respect for your hard work and years of self denial and sacrifice. I mean seriously, if you can't remember such basics as spelling then what confidence are we to have in your chosen field of work.

We all remember our grandparents, parents, and other 'old' people in our lives as we were growing up. Many of them barely finished primary or high school yet were able to write and spell flawlessly. University graduates back then, too, were veritable Gods. Spelling, quoting history, and mythology were feats worthy of admiration and amazement. Since we have supposedly progressed by leaps and bounds since then what is the explanation for our 'learned' folk being so deficient? Could it be that new styles of teaching make us lazy, or is it that tertiary institutions have become more of a business concerned with the making profits rather than the imparting of a sound education resulting in a meaningful degree? 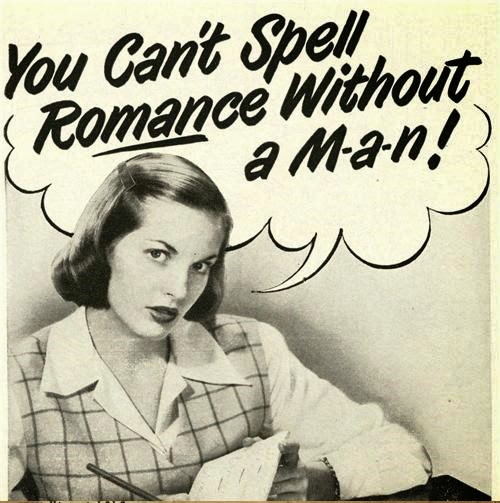 Of course these spelling-challenged individuals will use all excuses known to man in an attempt to stave off any criticism of their horrendous public displays of putting pen to paper; or should that be keyboard to screen? The baseless and rather opportunistic excuse nowadays is that it was all a typo. Yeah right! Let me tell you something buddy, typing 'capitak' instead of capital is a typo. But when you type 'kapital'; using a letter on the OTHER side of the keyboard, then that ain't no damn blasted typo! Who you think you fooling? Learn to spell!

What happened to all those spelling rules you learned as a child? If you can't master such basic functionality in your everyday life what confidence you expect from anyone depending on your services? Those of you quick to hide behind the silly excuse that spelling doesn't really matter should have your degrees yanked from your clenched fists and handed to you for use on your next visit to the bathroom. 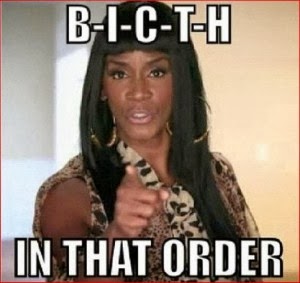 If spelling is so unimportant, as you say, then don't make a fuss when someone spells your name incorrectly on an official document; argue with your children's teacher when they receive lousy grades for spelling; don't bother with your doctor who can't spell it doesn't really matter on that prescription for your medication; and just don't give a damn about getting the spelling right that resume you submitted for a new job, maybe the new boss can't spell himself, right? And while you're at it why the hell should newspapers bother about spelling anyway, it doesn't matter. When you type 'their' instead of 'they're' it's not a typo. OK! Spelling is a reflection of your attention to detail and how you applied yourself for that much desired degree. Show your worth and spell correctly. After all, you'd laugh at me if I couldn't spell correctly in this article. Many of you are looking for any incorrectly spelt word to flog me with the spelling whip.

Earning a degree is supposed to be a measure of excellence and attention to detail. If you can't spell or compose an intelligible sentence or paragraph how on God's green earth have you been able to earn that degree?

And don't even try it, you're not dyslexic!

Pees out. Oooops, I mean peace out. 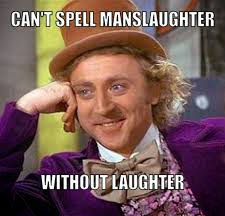